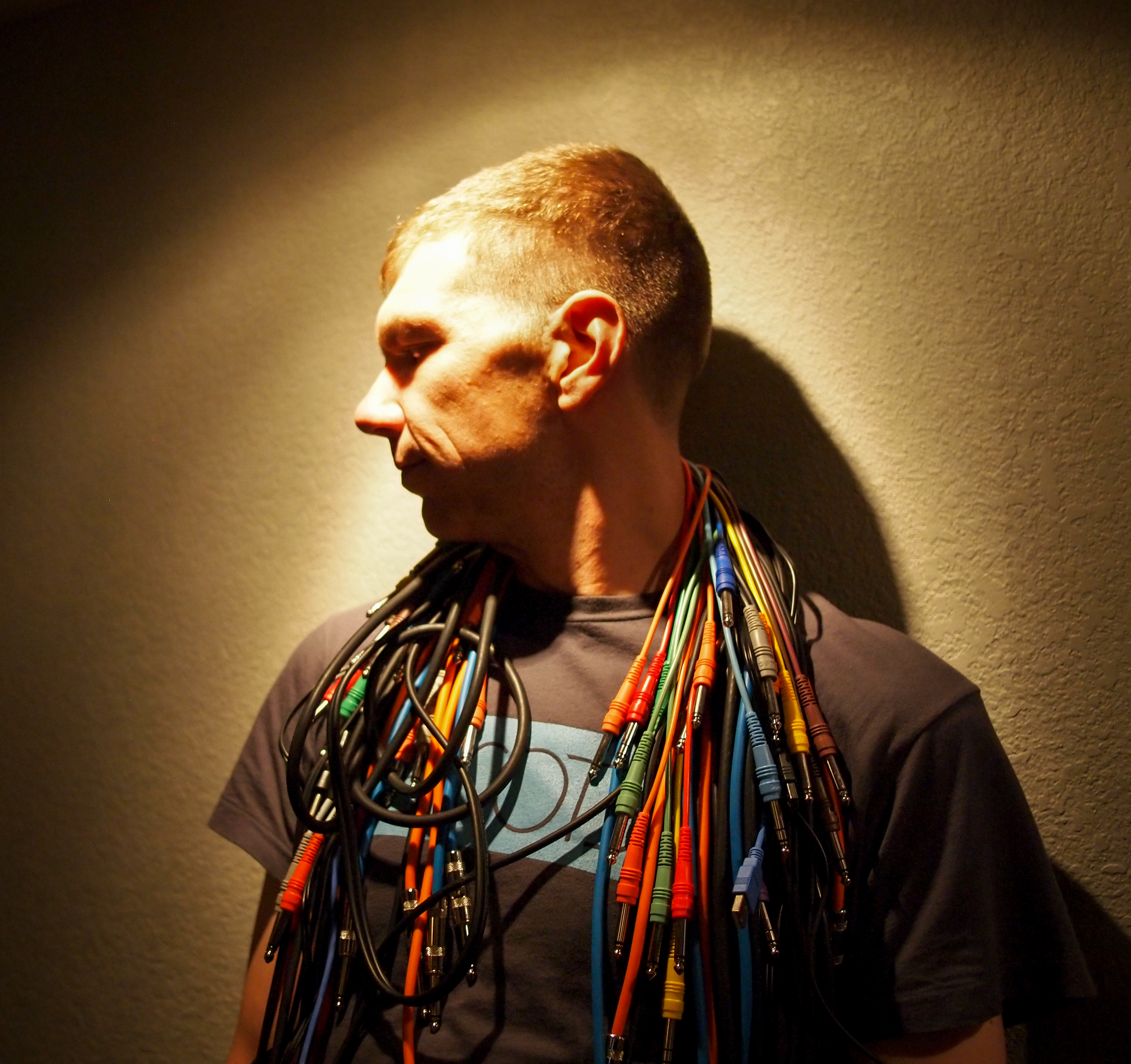 CMKY caught up with Denver producer The Missing Link to talk about how he got started making music and what to expect from his upcoming performance at CMKY 2014! Check out his interview below, then head over to SoundCloud to stream and download his entry for the CMKY podcast series. Enjoy!

Communikey: When did you start writing / making music?

The Missing Link: I started experimenting in my early teens when my brother got a Korg Mono/Poly. I got Cubase 3.5 and a Roland JV-880 for christmas when I was 17 and haven’t looked back since

CMKY: What was your first instrument?

TML: My first instrument was the trombone in elementary school band; but  the first “gear” I ever bought was the Waldorf Microwave XT.

CMKY: How were you introduced to electronic music? What drew you to it as a creative medium?

TML: My older brothers exposed me to what they liked, so I must have been around 10 when I first heard The Orb’s Adventures Beyond The Ultraworld and Cabaret Voltaire’s The Arm Of The Lord. What really got me was seeing all the knobs on the Korg Mono/Poly, though.

CMKY: Walk us through your process. How do you work technically and creatively?

TML: I really just shoot from the hip and go with what the sounds are saying to me.

CMKY: What gear did you use to put together this podcast?

TML: An Electron Octatrack, MFB Tanzbar, Roland SH-101, Juno-60 and Waldorf Microwave XT were all used, as well as an Evolver and Tetr4 from DSI, and a Studio Electronics Boomstar 4075 (arp filter). I owe a special thanks to Doug Cavender and Ben Shreves for letting me use their gear.

CMKY: What can CMKY2014 festival-goers expect from your performance?

TML: An over abundance of knobs on the table is a good starting point. This new style I’ve been working on I like to call Future Dub, having been inspired by African Head Charge and FSOL as of late. The main feel is deep and dubby, mixing 4/4 beats with breaks.