Communikey would be nothing without our sound providers; and for this year’s edition, we’ve enlisted the help of the Seattle-based Starborne Sound to keep the tunes bumping through the weekend. We took a moment to connect up with Starborne’s own Michael Manahan via email to geek out over audio tech, Starborne’s association with Decibel Festival and the most exotic locales they’ve had the pleasure of plying their craft… 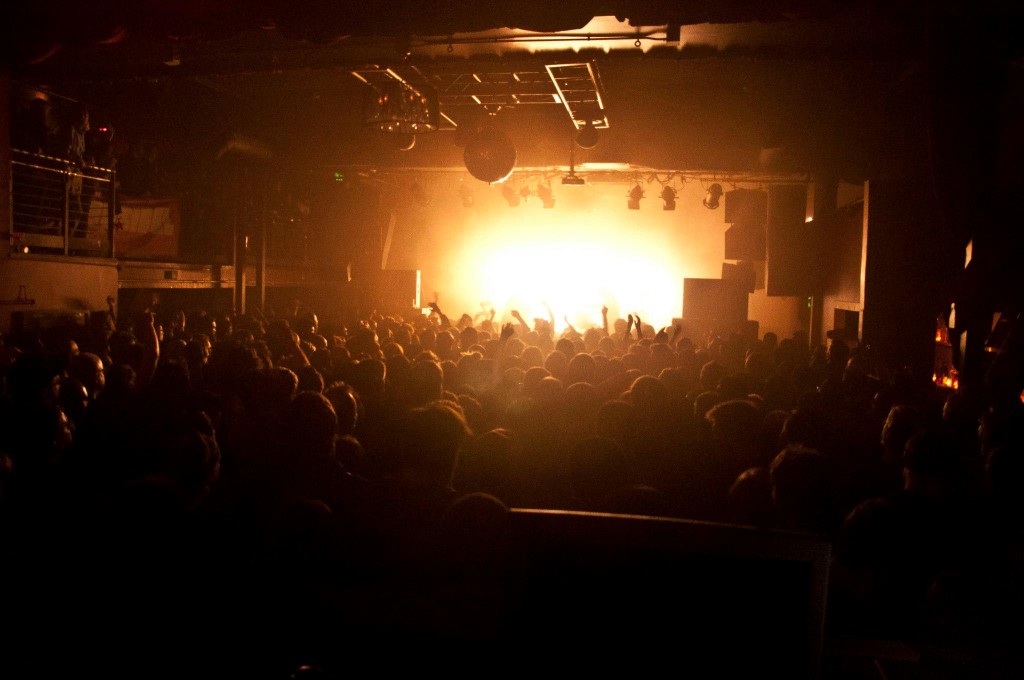 CMKY: Running sound for festivals and events is a challenging job, but somebody has to do it! How did you first get into sound engineering?

Starborne Sound: We were and still are a crew that puts on shows. Our companies are Starborne Sound and Starborne Shows, respectively. As event producers, we wanted the best sound we could find but often couldn’t really find systems that were up to snuff with what we wanted. So, we started building a system, which eventually turned into a co-branded company.

CMKY: You’ve worked in the past with our friends at Decibel Festival, in your hometown of Seattle, Washington. How did you get linked up with that crew?

SS: I’ve been personal friends with Sean Horton, the Founder and Lead Curator of Decibel, since before there was a Decibel Festival. Sean has witnessed us build the system(s) that we now have and even helped arrange the purchase of the first KV2 system we got, which was from Vance Galloway, the Technical Director of Decibel and consequently the Technical Director of Communikey!

The electronic based community here in Seattle is pretty tight knit. We are for the most part all friends and tend towards an eclectic musical palate, meaning a good portion of the “scene” can be seen out at house music nights, drum and bass nights, techno, ambient and so on. In general, I’d say there is a great deal of support and collaboration in the community here with Decibel and our summer festival, Cascadia, leading the forefront of interweaving it all together in a culturally diverse and inclusive way.

CMKY: Do you have a favorite genre to mix and engineer? Is there a specific type of music or sound that gets your team excited to show up and down to it?

SS: We like it all, really. The KV2 Systems we run sound so dreamy with pretty much anything that’s well produced running thru it. Essentially, we like to experience diverse music styles, allowing us to hear the system in different modalities and applications. I do have to say that techno in particular sounds great, though… 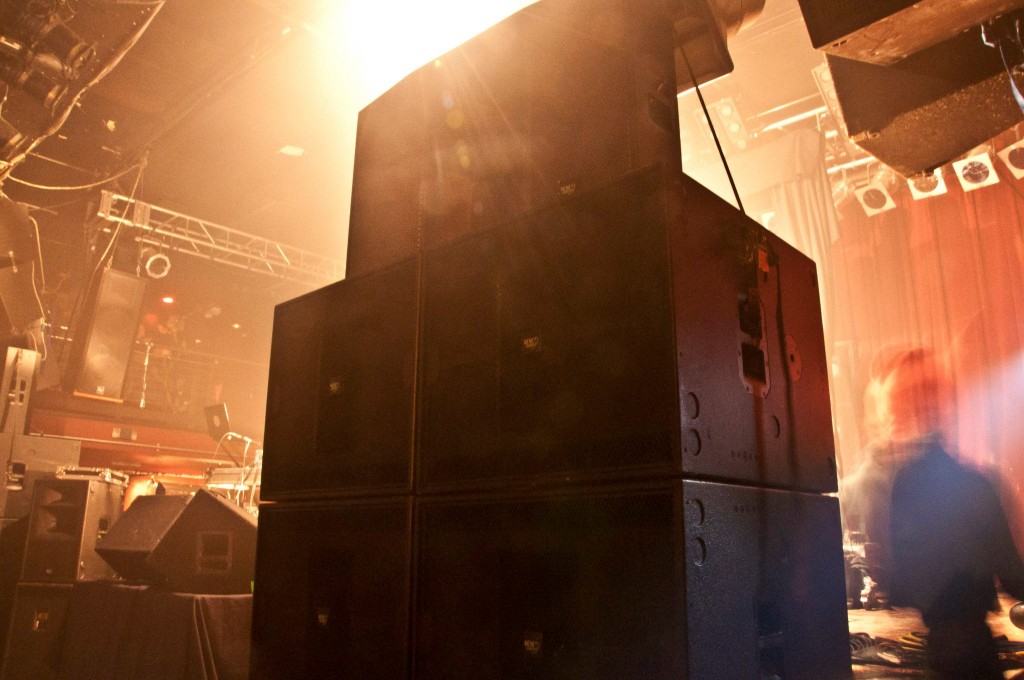 CMKY: The Pacific Northwest is a beautiful part of the world, with a longstanding tradition of outdoor music events and festivals. What’s the most exotic locale you all have dragged your system out to?

SS: Hmmm, good question. We’ve done one festival, which we also were a part of producing that was out on the very NW coast of the state, called Photosynthesis Festival. Quite literally the last beach on the NW coast as you head north in a small native town called Neah Bay. Quite epic out there with dramatic coastal vistas, whales, eagles and big trees, not to mention being able to celebrate art and music with the local Makah Tribe. Another location that we did for several years was just outside of Boise, Idaho for a festival called Esthetic Evolution. Amazing location deep in the watershed about 2 hours outside of the city, this incredible hot spring resort called Twin Springs. Very remote with desert mountain peaks. The festival was set in a rising valley with a river close by. Very dreamy.

We’ve also done a few years at Sasquatch Festival out at the Gorge Amphitheater, which is set on the very edge of the Columbia River Gorge. The views from that venue are breathtaking…

Of course, we’ve done Burning Man several times, but that’s not really in the NW.

CMKY: And one last question for the nerds: what are you planning to bring out for CMKY 2015? Give us a little preview as to what we can expect from Starborne Sound.

SS: Well, as I mentioned, we are quality nerds with a propensity towards techno, house and associated sub genres. In our quest for sonic perfection, we journeyed thru a few different sound systems looking for the one that hit that special spot for us. What we landed on was a company called KV2 Audio out of the Czech Republic. Absolutely astonishing sound quality with a notable SPL. We are coming out with several configurations and a few different Series Models including ES, KRIG, EX and VHD. You can check out their site at www.KV2audio.com.

We have also become a KV2 dealer and are hoping to get the systems in front of a few potential buyers while we are there in Boulder with you guys. It would be great to see and hear a KV2 system in the Denver / Boulder area!

Starborne Sound’s KV2 systems can be heard this week at various venues around Boulder, Colorado during the Communikey Festival. To purchase festival passes or showcase tickets, please visit our Stranger Ticketing page.